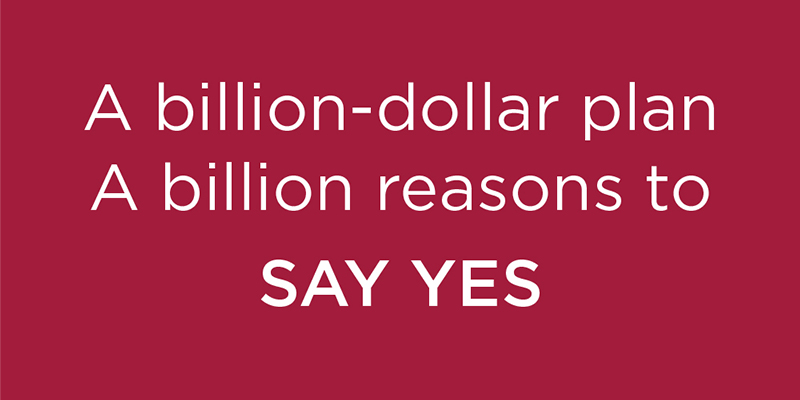 The Poarch Band of Creek Indians announces a public awareness campaign focused on communicating details of their comprehensive plan for gaming in Alabama. The plan is designed to generate billions of dollars in new revenues to the State, create thousands of new jobs, and regulate and tax gaming interests.

The Poarch Band of Creek Indians today announced a public awareness campaign focused on communicating details of their comprehensive plan for gaming in Alabama.

Poarch’s solid plan is designed to generate billions of dollars in new revenues to the State, create thousands of new jobs, and regulate and tax gaming interests. It also calls for the construction of two deluxe tourist resorts in the northern part of the State, and supports citizens’ rights to vote on gaming issues, including whether Alabama should also have the kind of traditional lottery that other neighboring states have in place.

“We have long believed that the economic power of gaming should be strategically harnessed to create opportunities for everyone who lives in Alabama,” noted Stephanie Bryan, Poarch Tribal Chair and CEO. “This plan does that, and we are committed to making sure that our positions on gaming and our commitment to helping improve the quality of life in Alabama are clear. “

In recent weeks, the Tribe and its gaming business (PBCI Gaming) have been the subject of a public misinformation campaign funded by an anonymous group. The sole purpose of that group’s work was to misrepresent the Tribe’s position on gaming in the State, confuse the issues surrounding gaming regulation and taxation, and damage Poarch’s reputation.

By contrast, the Poarch Band of Creek Indians made the decision to state publicly what they propose in the way of a solid, comprehensive plan for gaming in the State through a public awareness campaign that includes a gaming policy-focused website www.winningforalabama.com . The website gives citizens a platform to voice their opinions on specific gaming issues. It also provides opportunities for communities across Alabama to alert the Tribe and other State leaders about their critical needs.

“We hope that the information we are making available will prompt both citizens and our State’s legislators to seriously consider a solid plan for gaming that can have real economic benefits for Alabama,” said Chairwoman Bryan. “We believe that it is important everyone in the State has access to honest information and constructive ideas so they can make the best decisions about an issue that is critically important to Alabama’s economic well-being and quality of life.”

The Poarch Band of Creek Indians are descendants of a segment of the original Creek Nation which once covered almost all of Alabama and Georgia. Unlike many eastern Indian tribes, the Poarch Creeks were not removed from their tribal lands and have lived together for almost 200 years in and around the reservation in Poarch, Alabama. The reservation is located eight miles northwest of Atmore, Alabama in rural Escambia County, and 57 miles east of Mobile. The Poarch Band of Creek Indians is the only federally recognized Indian Tribe in the state of Alabama, operating as a sovereign nation with its own system of government.

The Poarch Band of Creek Indians is an active partner in the state of Alabama, contributing to economic, educational, social and cultural projects benefiting both Tribal Members and residents of these local communities and neighboring towns. The Tribe’s Planned Giving Campaign includes significant donations to local schools, education scholarships, senior centers, youth athletics, and charitable organizations. Learn more about the Tribe at www.pci-nsn.gov.

Show your support for a gaming plan today!